Leviathan! Ballads and Songs of the Whaling Trade

A.L. Lloyd is joined by Trevor Lucas and Martyn Wyndham-Read in chorus, as well as Alf Edwards (English concertina and ocarina), Dave Swarbrick (fiddle), and Martin Carthy (Mandolin). The album was recorded by City of London Studios, and released in 1967. It was re-released in Germany (Pläne 52 520, 1978, with German notes) and again in the UK (Topic TSCD497, 1998).

All tracks are traditional, spanning 150 years of whaling. 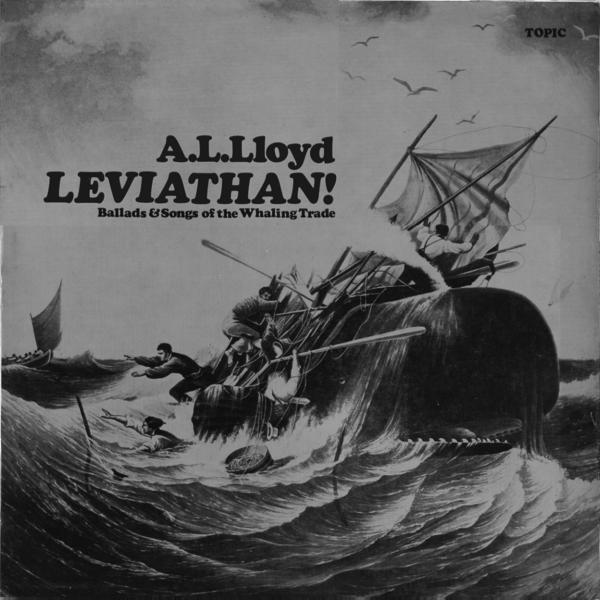