John Edward Masefield (1878-1967) was an English poet and writer. He spent several years reading and writing aboard the sail training ship HMS Conway. He shipped to Chile aboard the Gilcruix, a four-masted barque of the White Star Line, but returned home after suffering from sunstroke. Masefield made one more attempt at the sailing profession aboard a New York-bound windjammer, but upon arrival he opted to try life as a writer instead. Masefield served as Poet Laureate from 1930-1967.

Masefield lamented that these "sea ballads... make up the bulk of the sea poetry we possess." He claims the included ballads date from the 1500s to as late as 1830.

A section of 25 familiar shanties are included at the end. 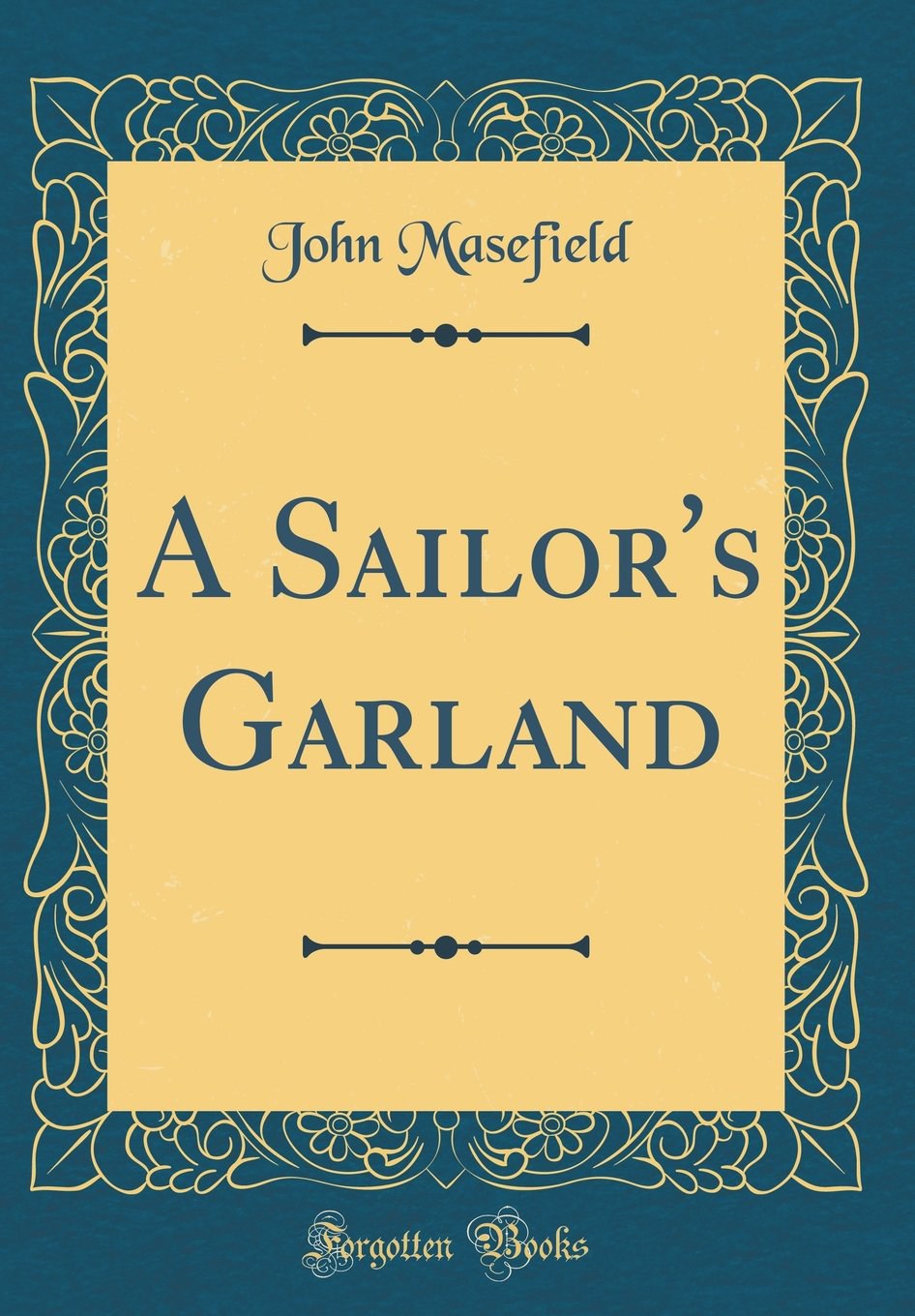