Boxing the Compass: A Century and a Half of Discourse about Sailor's Chanties (Occasional Papers in Folklore, Number 6).

This well-researched book offers a perspective on the history and preservation of shanties, from the early print collections through the folk revival. It includes important verses and fragments rather than full songs.

The author has also provided hundreds of recordings, including setting to song many of the melodies and lyrics collected by Stan Hugill. 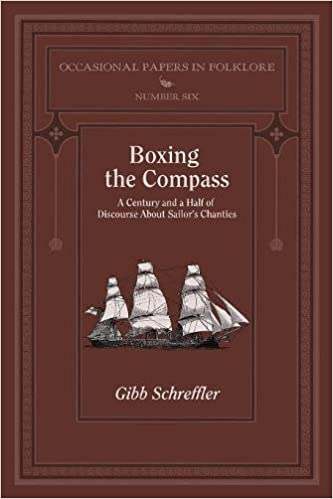