Frederick Pease Harlow (1856-1952) was an American sailor and author. The Making of a Sailor (Salem Research Society, 1928) is the narrative of his two inaugural
voyages, first along the coast of New England in 1872 and later to the Far East in the Boston ship Akbar. His collection Chanteying Aboard American Ships
(Barre, Mass.: Barre Press, 1962) is based on his lifetime of deepwater experience. It was posthumously published at the insistence and under the guidance of Ernest Dodge of the Peabody Museum of Salem, Massachusetts. 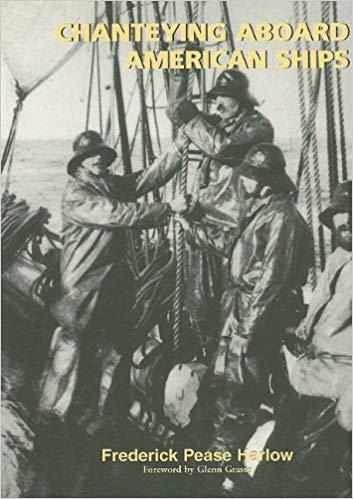